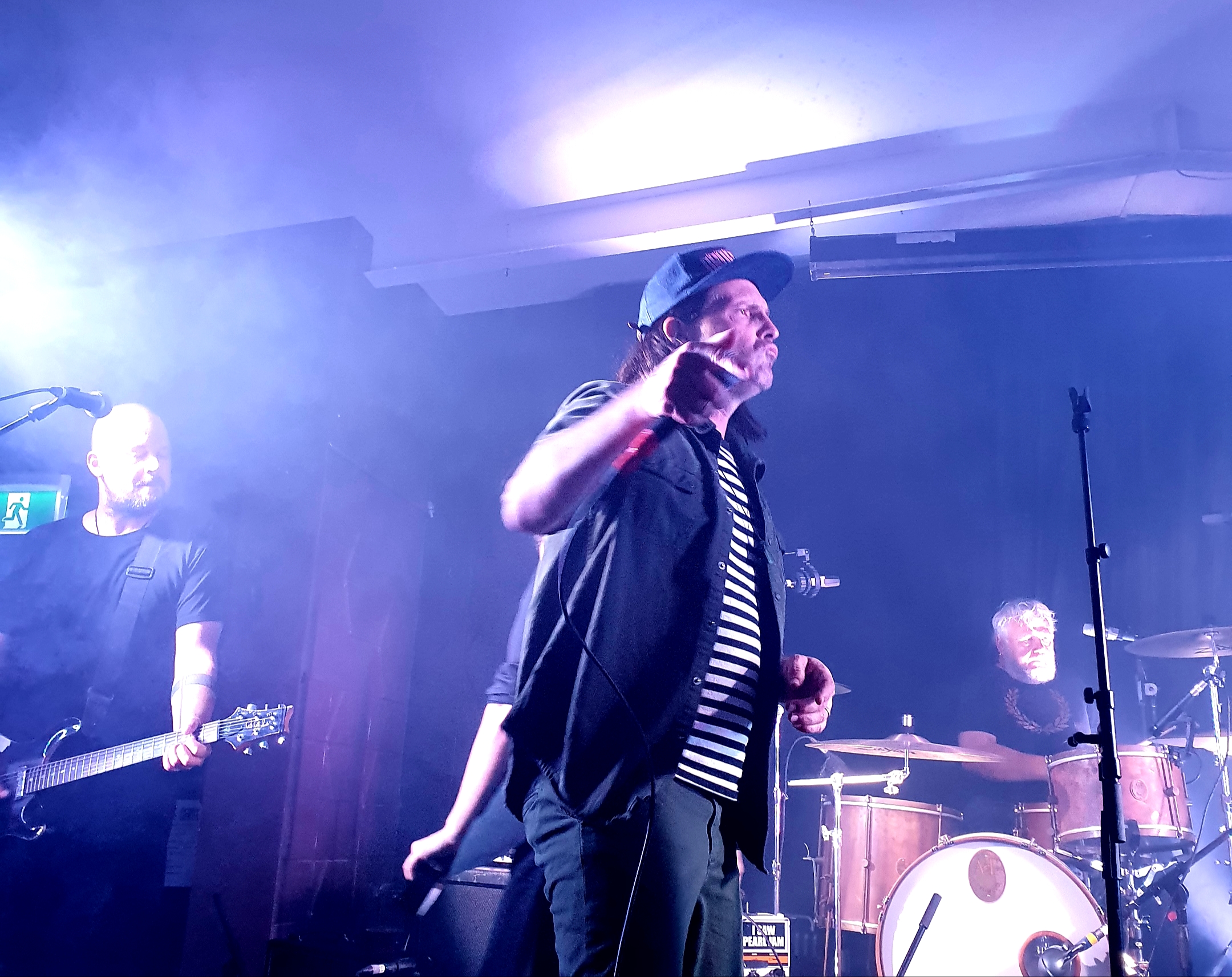 Anyone thinking of the “Best Kiwi Songs” of all time, was spoilt for choice after last nights Elemenop gig on Auckland’s North Shore at the Brownzy Sports bar. Without a doubt, the band’s eponymous hit Fast Times In Tahoe is a fuckin’ great anthemic banger, worthy of the accolade. As singer Dave Gibson remarked, “We’re paying homage to the last song played”, Weezer’s Say It Ain’t So , saw drummer Scotty Pearson taking over on lead vocals while Gibson nutted away on drums, the band doing justice to the 90s indie pop classic.

The iconic bar is definitely a highlight on any self-respected Hen or Stag Do party in Auckland. However tonight, without the aid of a Hot Tub Time Machine (although I’m sure AliExpress probably sell them) all the Elemeno P hits were dealt out in fashionable manner. Tunes like Burn or Nirvana still good crowd rousers, with most of the audience surprisingly young-ish, the at times out of control mosh-pit reminding me of my earlier fan days when I’d be up front with the revellers, however nowadays preferring to watch on the periphery with my ears plugged. 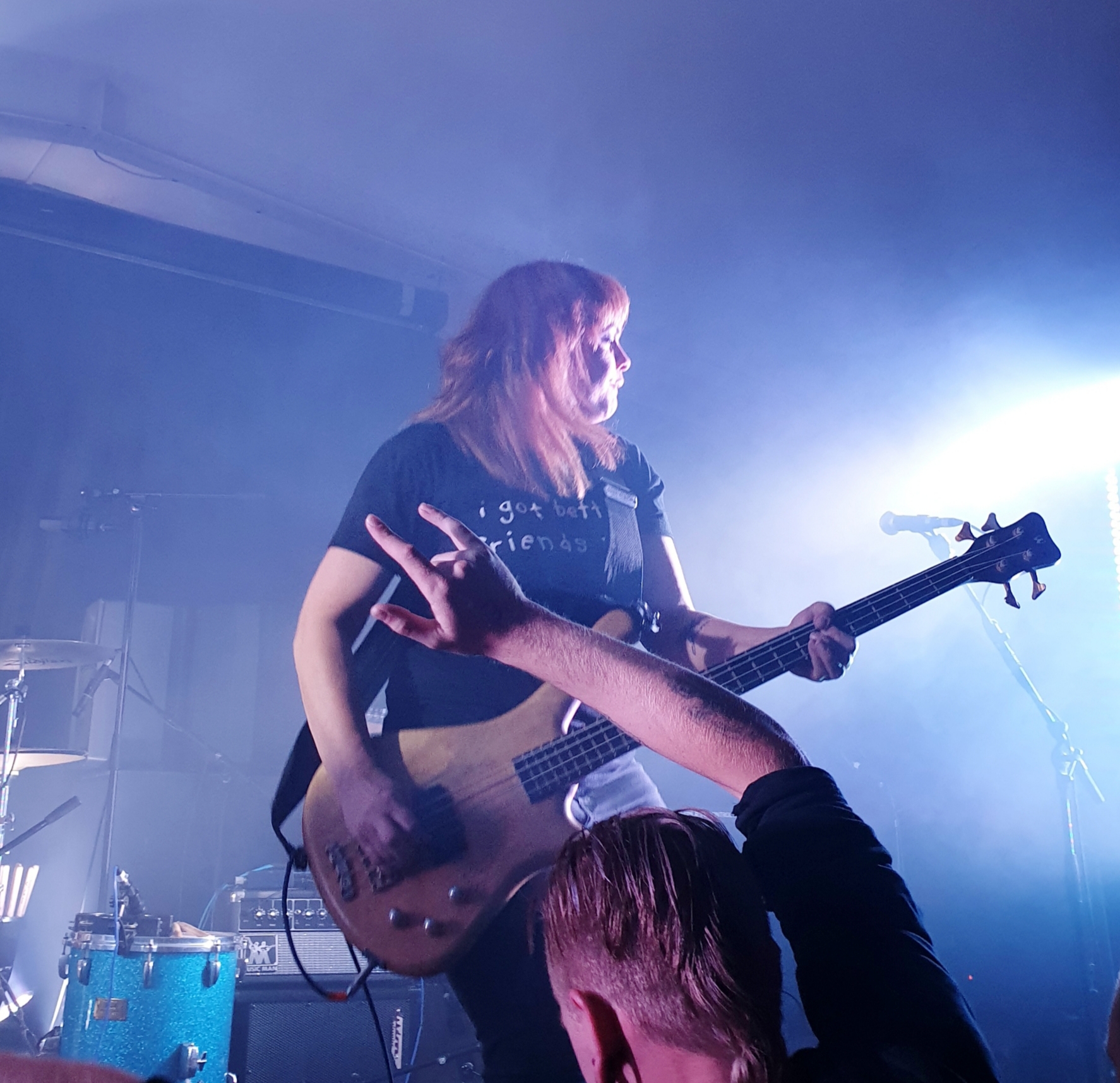 The closing of the night saw the band leaving the best for last. Bassist Lani Purkis is all energy, still retaining her trademark walkabout on stage with her mic angled in “Lemmy” fashion, while guitarist Justyn Pilbrow belted out the familiar guitar belts with the fervour of a lumberjack. Musician Godfrey de Grut filling in on key/guitar as the fifth “P” even gracing the stage with saxophone as Gibson egged him on with microphone in hand. 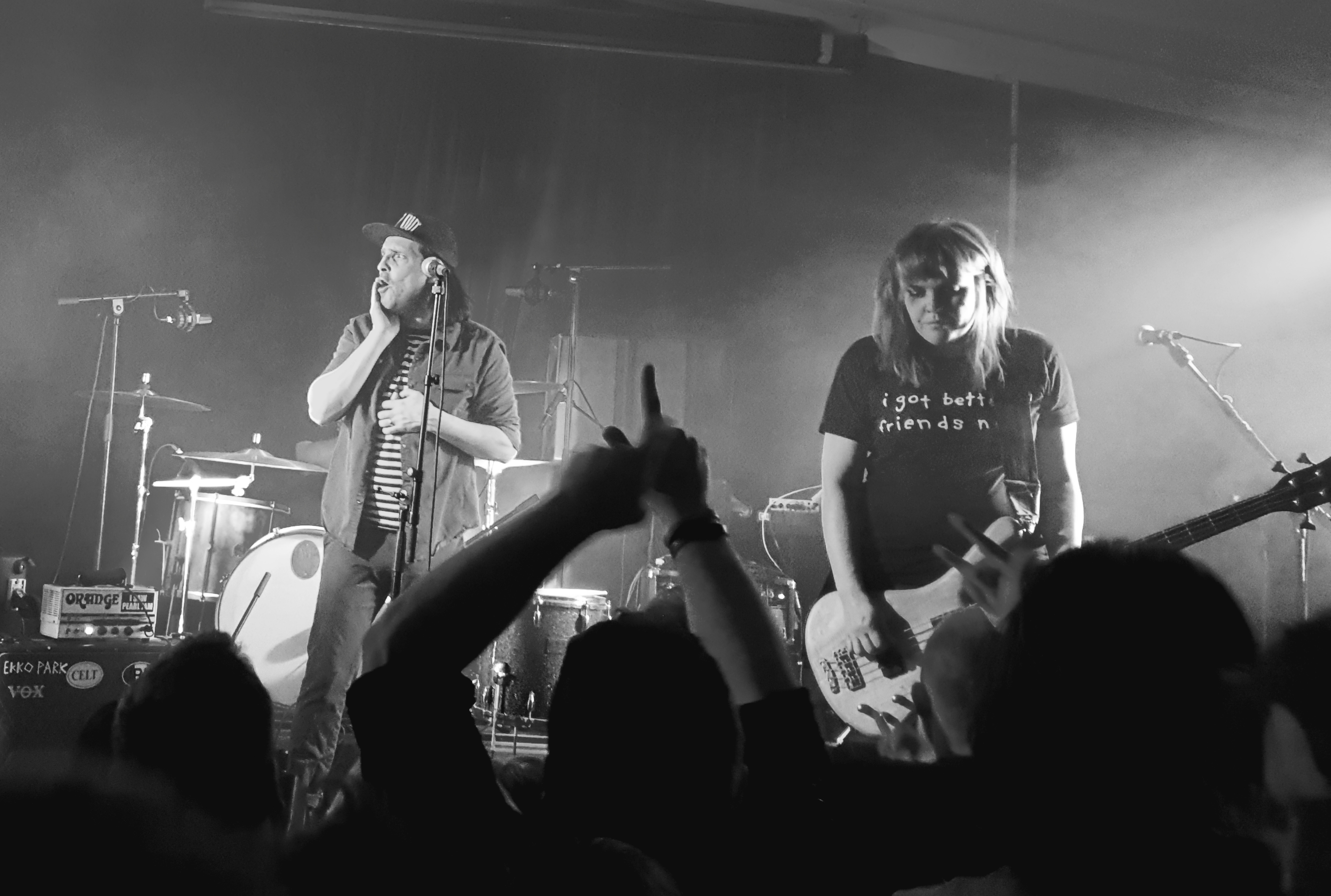 Gibson’s young nephew joined his famous uncle on stage departing in style surfing the crowd, adding a ‘positive’ vibe. Mega-hits Verona, One Left Standing and Every Day’s Saturday were a fitting end to the festive night as Gibson and Co thanked everyone leaving the crowd well and truly spent. Skinny Hobos and Ekko Park did a stellar job warming up the crowd and look to be supporting Elemeno P for the rest of their Louder Louder Spring Time Tour. At this rate the popular band will end up getting a Legacy Award at The Vodafone Music Awards, quicker than you can say “Absence makes the heart grow fonder.” Somehow, I doubt it, I really doubt it. 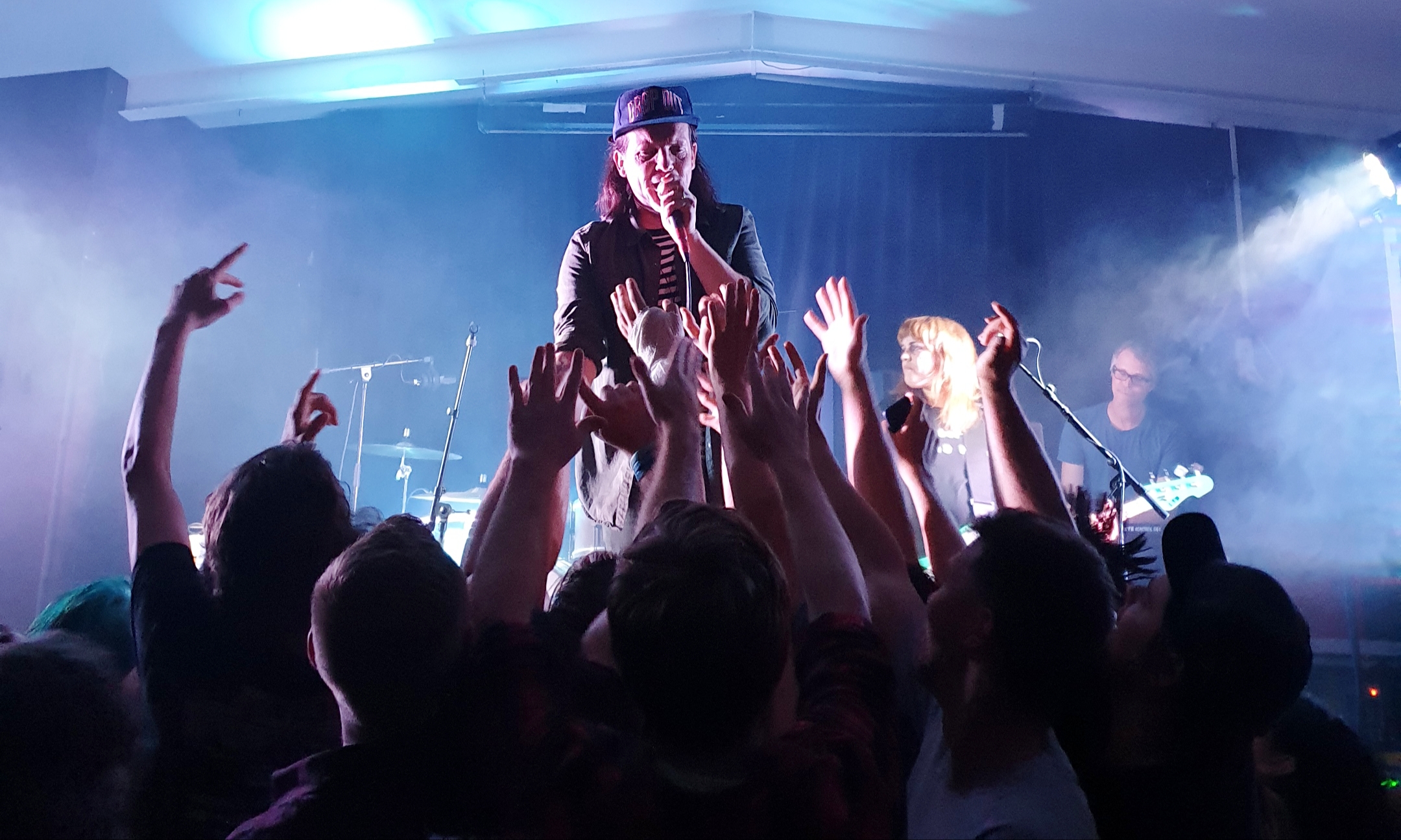