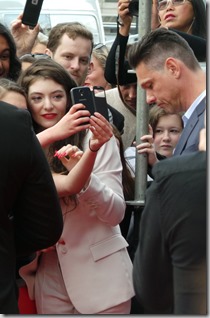 Following a hugely successful year locally and internationally, Lorde has done it again taking out no less than six Tuis at the 49th annual Vodafone New Zealand Music Awards.

The North Shore teen takes out two of the most coveted awards – the Mentos Album of the Year for ‘Pure Heroine’ and the Vodafone Single of the Year Tui for ‘Team’. Lorde also collects Tuis for Best Female Solo Artist, The Edge Best Pop Album, Vodafone Highest Selling Single for ‘Royals’ and the International Achievement Award, an amazing feat to cap off an equally phenomenal year for the talented 18year old 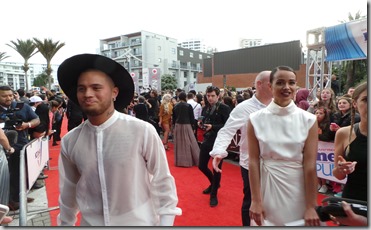 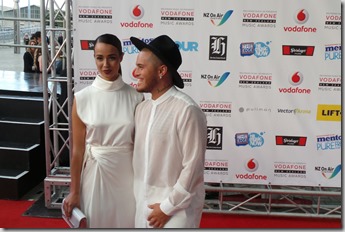 Broods, the hugely popular sibling duo from Nelson – and newcomers to the Vodafone New Zealand Music Awards – take home their first-ever Tui for Breakthrough Artist of the Year.

The winners had been announced at the Vodafone New Zealand Music Awards ceremony, held at Auckland’s Vector Arena.

Fresh off the back of shows in the US and UK, family opera trio Sol3 Mio add to their Tui collection taking out the award for FOUR Highest Selling Album. The group picked up the Best Pacific Album Tui earlier this year (8 May). 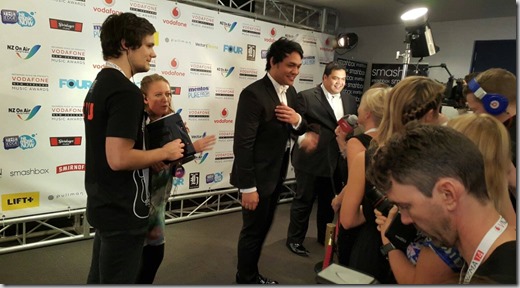 Tama Waipara takes home the Tui for Best Roots Album for ‘Fill Up The Silence’ and Best Electronica Album is awarded to Opiuo for ‘Meraki’.

Campbell Hooper claims his Tui for NZ On Air Best Music Video for his work on The Naked And Famous’ ‘Hearts Like Ours’ while the Best Maori Album goes to Rob Ruha for ‘Tiki Tapu’. The Tui for Best Gospel / Christian Album goes to Mosaic Music for ‘You Surround’ and Best Classical Album goes to Jack Body for ‘Poems of Love and War’.

Recorded Music New Zealand Chief Executive Damian Vaughan says he’s blown away at the quality of all this year’s finalists and winners.

“There’s no denying it’s been an amazing year for Lorde and her multiple wins reflect that. But it has also been a diverse year for quality releases across the board and it’s great to see we have so many different genres represented among the winners,” Vaughan says

“As always, the show itself has been outstanding and the performances amazing. Congratulations to all the finalists and winners – and a special congrats once again to Supergroove as the NZ Herald Legacy Award recipients and inductees into the NZ Music Hall of Fame. 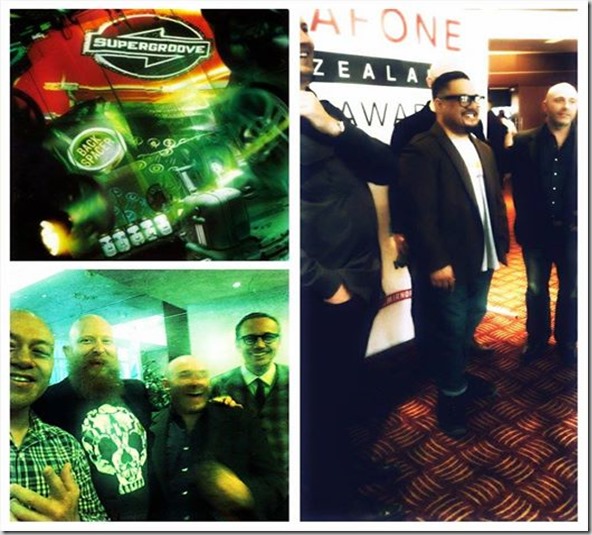 The show gets bigger and better every year so I can’t wait to see what next year will bring with 2015 marking the 50th anniversary of the awards.”

Guests at the event, hosted by Shannon Ryan and comedian Dai Henwood, were treated to live performances by some of the biggest names in New Zealand music including Benny Tipene, Blacklistt, Broods, David Dallas, Sol3 Mio and Tiny Ruins.

Perhaps the biggest crowd pleaser on the night was a tribute performance in honour of the 2014 NZ Herald Legacy Award recipients – Supergroove – performed by female music powerhouses Hollie Smith, Iva Lamkum, Ria Hall and Tali. They were accompanied by The Levites under the music direction of Jacob Nansen. The NZ Herald Legacy Award was presented to Supergroove on the night by Slave and Otis.

Tui recipients who have received their awards during the year are: