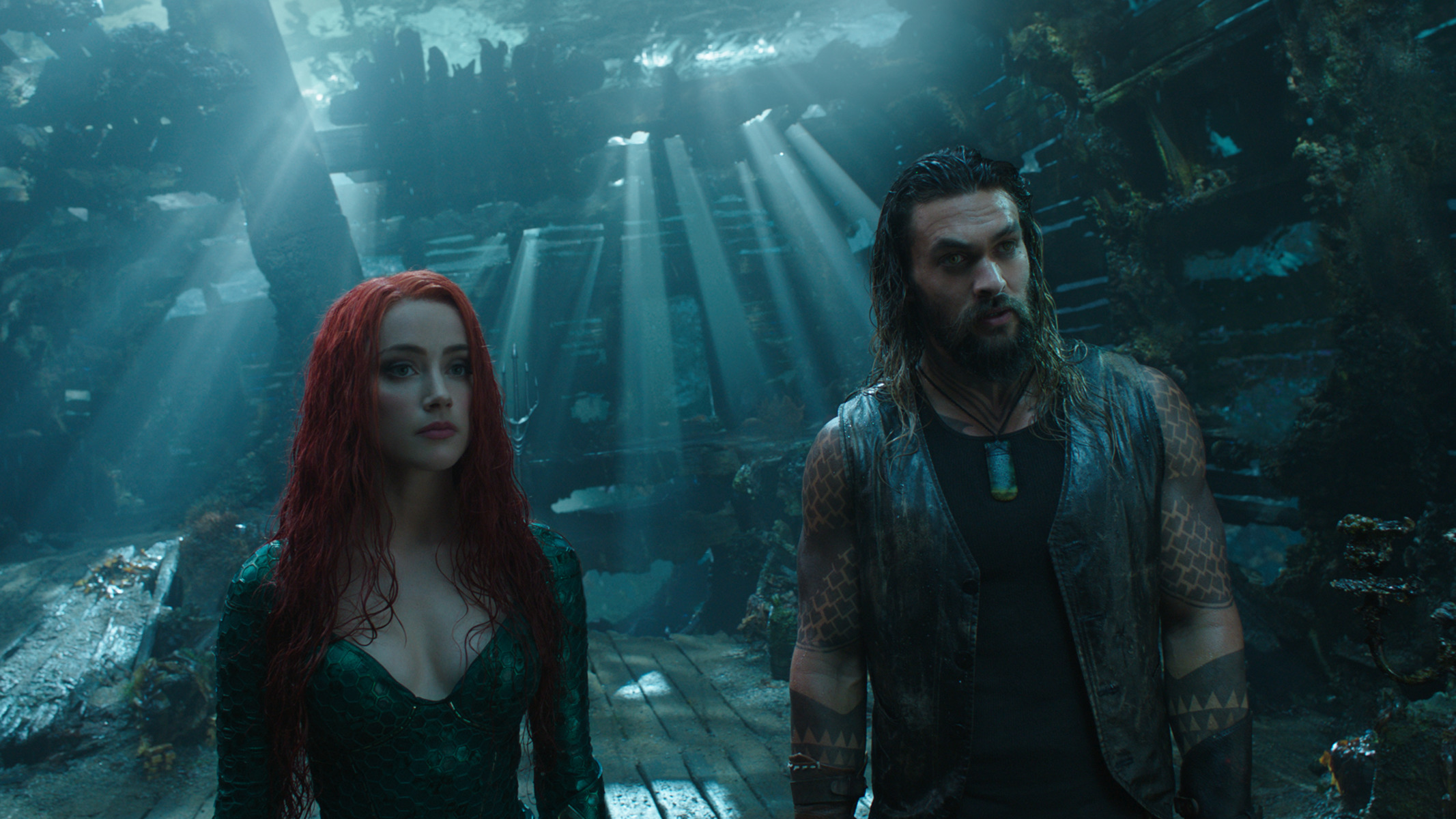 Is it a bird? Is it a plane? No, it’s Aquaman. Ok, so that catch phrase will never work with our fine finned friend, but, in all honesty Aquaman isn’t that bad a flick. Of course the cheesy tropes associated with Superheroes abound. Bad guys with forgettable lines or the copious amount of CGI effects that would put Disney’s Mary Poppins to shame, plus, our own Temuera Morrison aka Aqua-Dad telling his mermaid lover played by Nicole Kidman, “I was going to cook you some eggs”, a tongue in cheek reference to his Jake The Muss role in Once Were Warriors. All in all, it works like a charm, like water “off a duck’s back” if you will.

Scare filmmaker/director James Wan is as far removed from his usually known horror genre, except for the keen eyed who saw the Annabelle doll at the bottom of the sea bed, it’s a welcome departure and decent addition to the spate of opposing Marvel films doing the rounds. Add to the big Hollywood names including Creed 2’s Dolph Lundgren, the stunning Ex Mrs Depp, Amber Heard (looks like her fish scaled outfit was spray-painted on) Black Manta played by muscle bound Yahya Abdul-Mateen & a surprise Patrick Wilson as the antagonist half brother Ocean Master, and you have a cauldron of fun and action that transcends all ages. 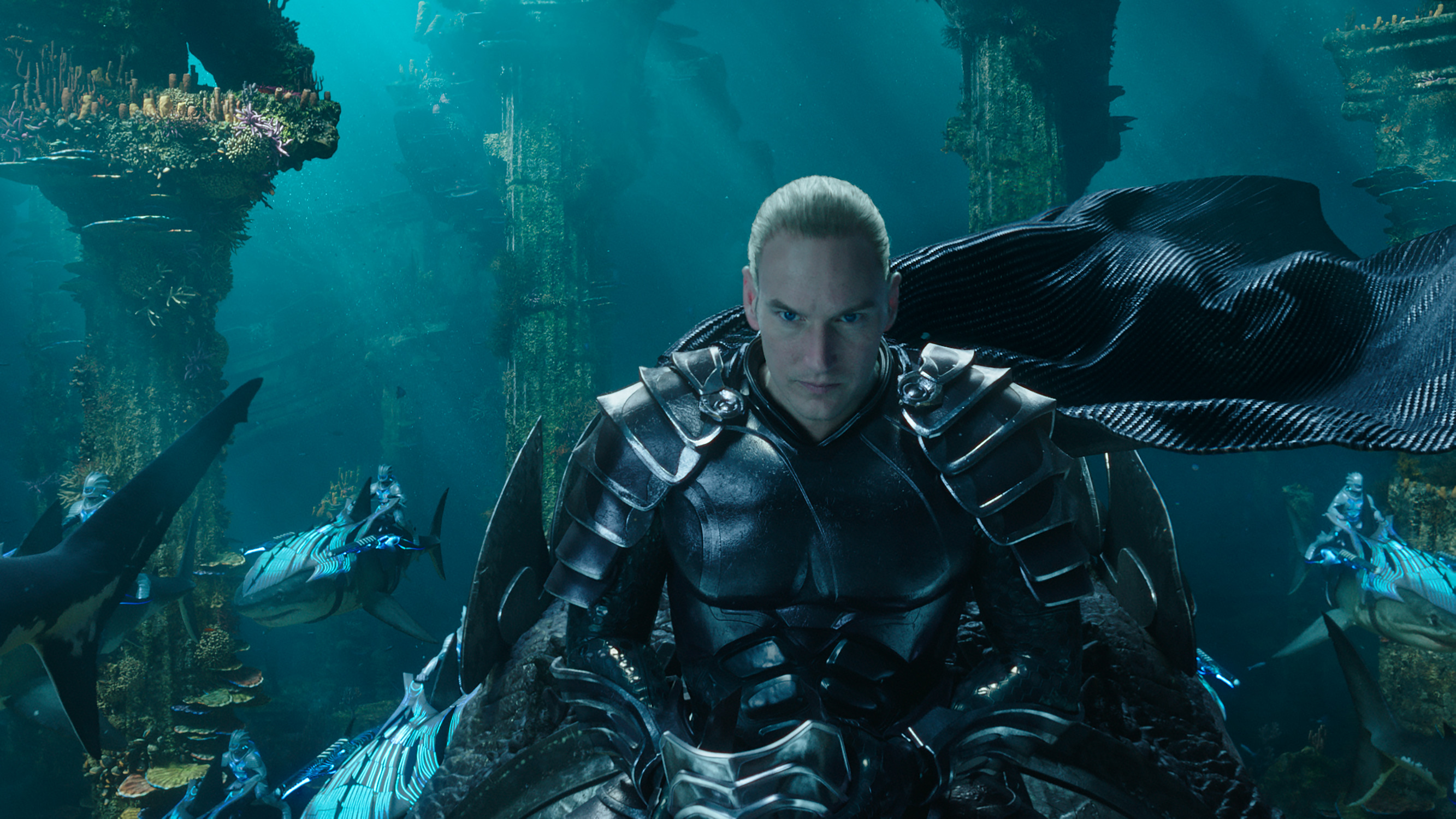 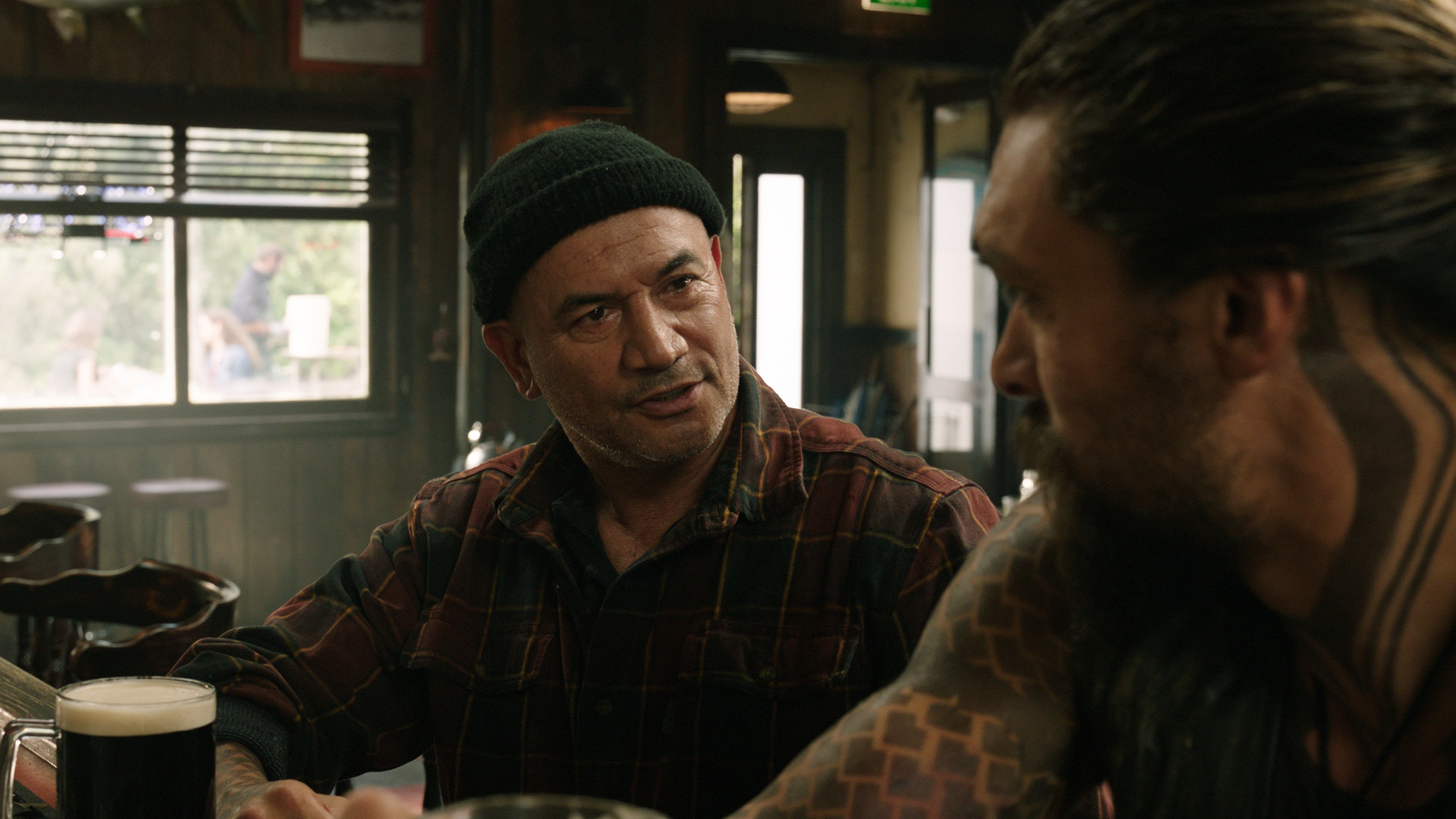 As with most DC films the story has a simple premise, Jason Momoa aka Arthur Curry kicking ass to attain his crown s King of the undersea nation of Atlantis. While Atlantis is reeling and looking for its new leader to join the Oceanic tribes together, apparently Amber Heard as Mera the daughter of King Nereus (Dolph Lundgren) uses her hydrokinetic and telepathic powers to help Arthur find the trident of Atlan, the mysterious magic artefact that will claim Atlantis true King.

Of course Momoa has to fight his half brother Orm (Wilson) and there’s also the Black Manta who is hell-bent on destroying Aquaman, while having his love interest Mera to contend with. Tem does a decent job as Aquaman’s Dad, Kiwi film goers will be in two camps regarding our nations best known actor but in all honesty I actually enjoyed his half-pai Kiwi Yank accent, his acting does enough to warrant a possible return (lets face it he will do).

As long as you don’t take your comic strip films too seriously and don’t expect it to grab a few Oscars, then Aquaman is a guaranteed hit. Get past the CGI madness and cheesy lines that would make any respectable movie goer cringe, then you are on your way to Movie Nirvana. Aquaman is a comic strip feature film so its a given that these nuances pop up time to time, I enjoyed it for what its worth, a good two hours of fantasy and pure escapism. You’d be well heeded to do the same.