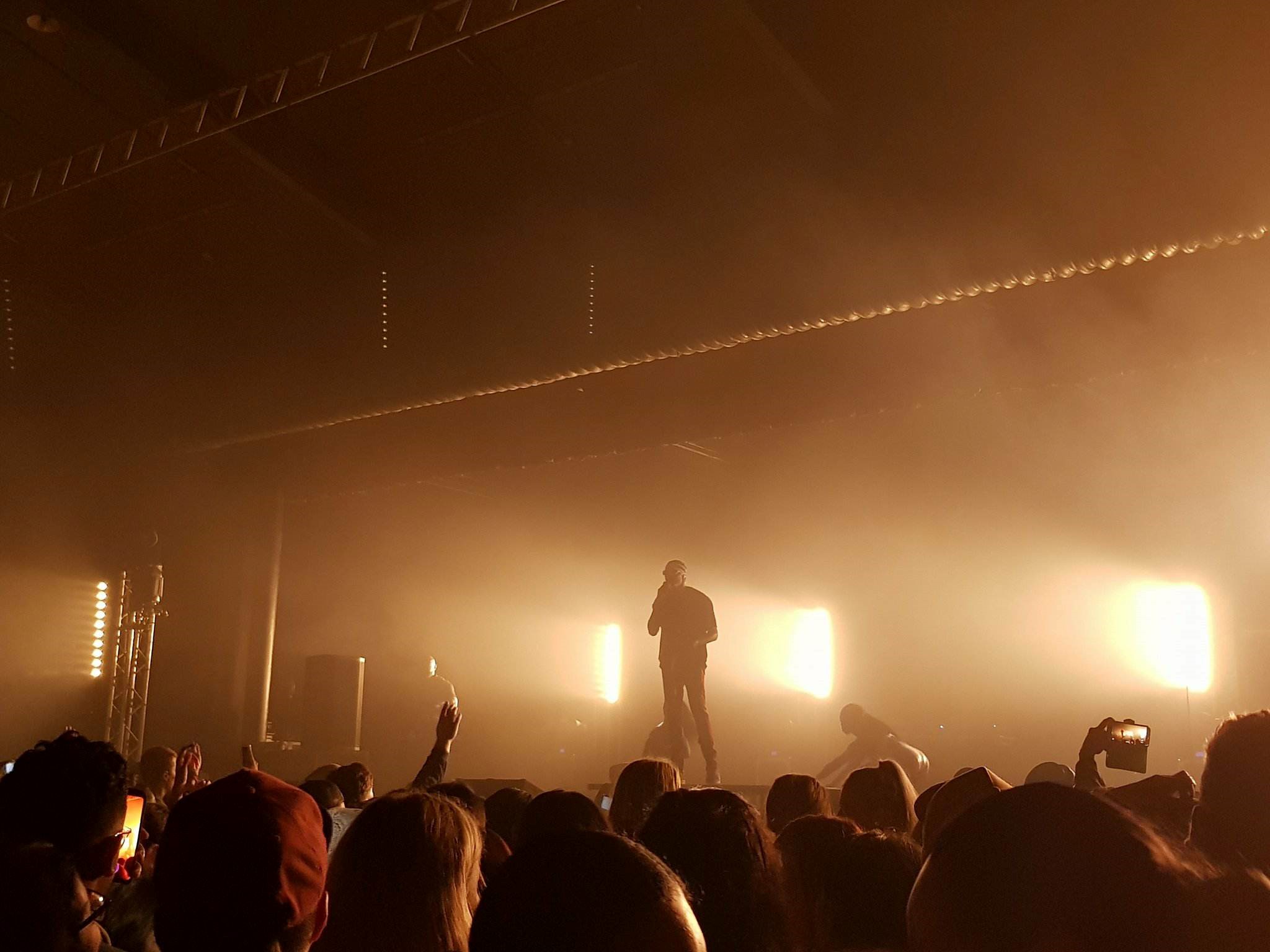 The first few hours were an entertaining mixture of old-school and new with the hits from lil Dicky ‘Freaky Friday’ and Drake ‘God’s Plan’ being the most highly praised songs of the night. Venue wise, the Logan Campbell technicians lit up the room with an amazing lighting performance and music loud enough to get you in the zone. The crowd was mainly a mix of brown with a huge amount of Alsina’s fans out in full force to support his first ever New Zealand show.

Jordan Lee got the crowd pumping to a new school vibe and showcased his awesome mixing ability blending songs from Liberty City to Bruno Mars. Next up DJ Noiz dropped an hour of music. It was unfortunate that Jordan Lee and DJ Noiz shared a near identical playlist and most of the audience fell flat with only a few notable tracks such as TLC ‘No Scrubs’.

Arriving right on time was Kennyon Brown and Donell Lewis ready to impress the audience with some chill vibes and nice covers, including crowd favorite ‘Pony’ by Genuine. By this time the crowd was pouring in and you could feel the vibe clamoring for August to arrive. There was intensity built up as the hype man egged on the crowd to chant “August!”, only to be met by Alsina’s DJ hyping the crowd yet again with ‘Freaky Friday’ & ‘Gods Plan’.

August Alsina arrived with a roar of screaming girls as he took the stage with his two exotic dancers by his side. He opened up with his verse from Kevin Gates’ ‘I Don’t Get Tired’ and sent the crowd in a frenzy with his incredible vocal talent. Playing his notable songs from his debut album Testimony from 2014 to newer hits from late 2017. Performing ‘Kissin on my Tattoos’, ‘Make It Home’, ‘Numb’, ‘No Love’, an amazing version of ‘Song Cry’ and ‘Hip-Hop’. 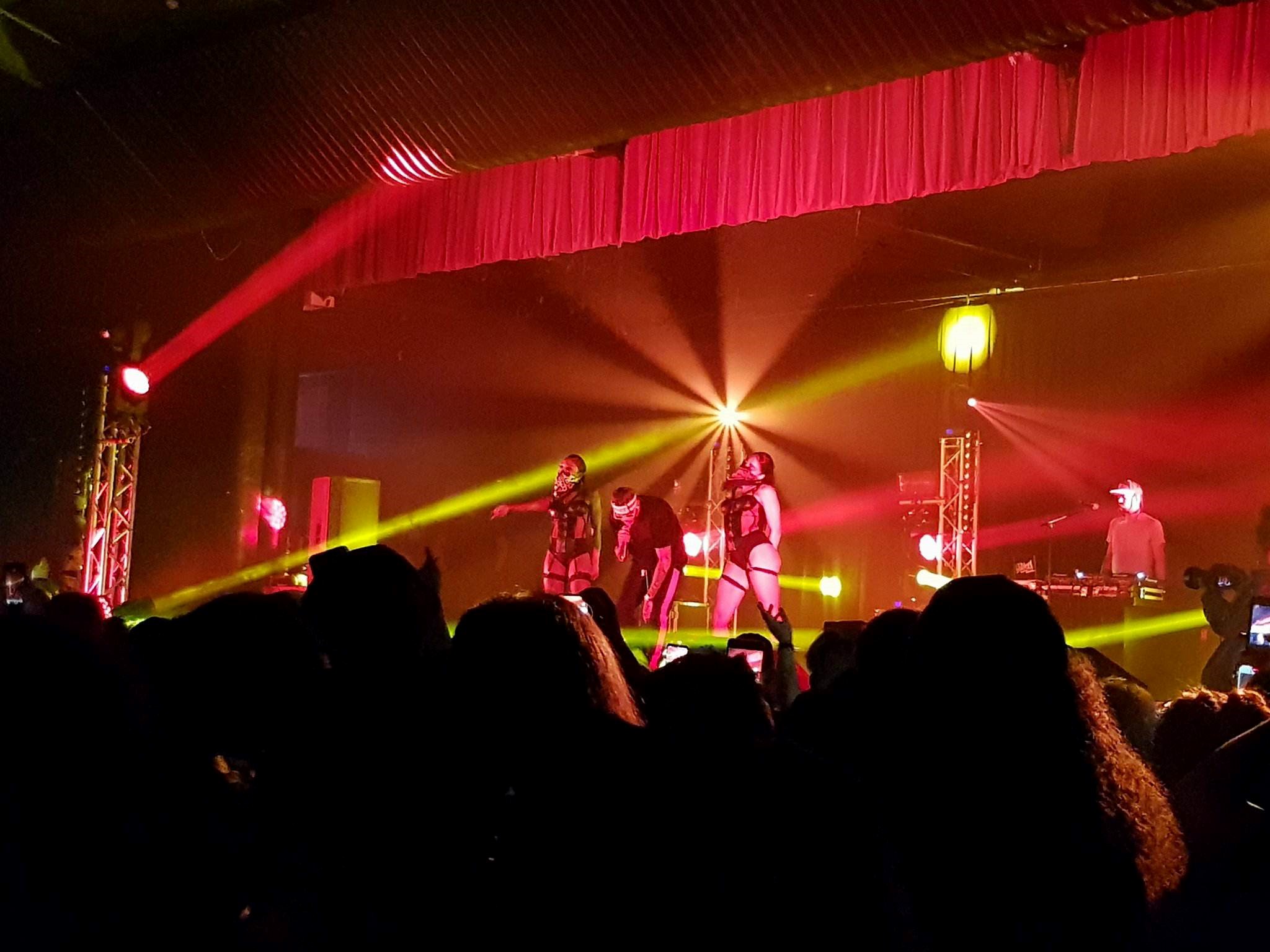 When DJ Khaled’s ‘Do You Mind’ and ‘Hold You Down’ played all you could hear from the crowd was cheering and “We the best!” =screamed out loud. The biggest track of the night was his long-awaited hit single ‘I Luv This Shit’ that had the largest pop of the night. It was preceded by appreciation and love, Alsina thanking the crowd for “showing up for ya boy”.

Opening acts aside August Alsina was a very well-produced show and the atmosphere was extremely electric. The lighting was amazingly timed as the beats hit and August hit every note of his classic songs flawlessly. I would recommend it to anyone to catch him if he plays here in the future.