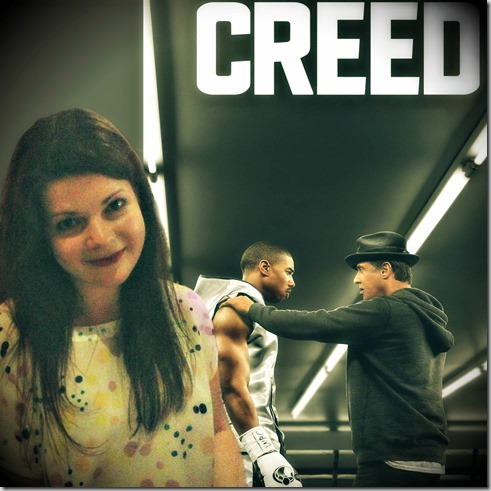 What would you fight for? Are you ready to build your own legacy or you are caught in a shadow? If you are looking for answers to these questions, Ryan Coogler has them all lined up in his boxing film, Rocky VII: Creed. It’s more than just about boxing, and it’s definitely creating a lot of buzz among audiences. The film chooses not to follow the journey of legendary Rocky Balboa (Sylvester Stallone), but instead the path of a young and ambitious Adonis Johnson (Michael B. Jordan) who learns everything the hard way.

The movie takes you back to a juvenile detention, there is a little boy the world will soon discover, the son of the great boxer, Apollo Creed. Apollo’s widow played by Mary Anne Creed (Phylicia Rashad) cared enough for him by taking him away from those ‘dark forces’ and raising him as her own son. He was born to become a fighter and had that burning feeling inside. I’m sure most of you can relate to this. Imagine every day you lived as somebody else, but not as your own, he could quit everything he has achieved so far in order to grow his passion into something more real

Adonis arrives in Philadelphia to rent a cheap apartment for the sake of meeting boxing legend Rocky. Their connection is entwined closely together, when we see the old and exhausted Balboa training Adonis, son of his friend and opponent Apollo Creed, his soul strives to succeed to win. Rocky gives him guidance and advice, both are facing their own fight and Stallone gives it his all when face to face with Jordan. The dialogue between Rocky and Adonis is key factor in this film and the breakthrough for both characters

Finding who you are in life and winning in your mind are major highlights I took with me walking out of the movie theatre. It’s all about how strong you are to stand back up, and fight again. You won’t discover anything new and different if you go to watch Creed. However, if you are after a good storyline, it’s a real golden nugget. Creed mirrors Rocky’s story, it’s an old school classic film projecting real life questions

Not being a pro boxer or supporter of brutality, Creed was worthy of my time that’s for sure. Warner Bros Pictures haven’t disappointed me in the past, nor with this Hollywood blockbuster drama. We can all be proud of the young Creed