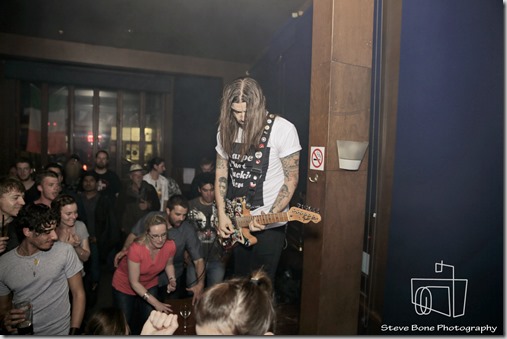 In its first week of release in Italy the single’s success places Ekko Park next to Ben Harper and Foo Fighters at the top of the Rock chart – enjoying exposure to over 5 million listeners.

In 2016 Ekko Park will hit the road for a 12 show New Zealand tour in May and an Australian national tour later in the year. With the superb new success of Know Hope and single Probable Cause in Italy (and with other European territories tipped to follow suit) there is a growing demand for Ekko Park to return to Europe – a tour is currently in the early stages.

Ekko Park drummer Nick Douch comments: “A big goal for our second album was to have our songs stack up internationally. We were proud of the songs we had written and got in an international production team to work on the album with us. To see Probable Cause get the reaction it has in just one week in Italy, is overwhelming and has really gotten the ball rolling for us in Europe.” 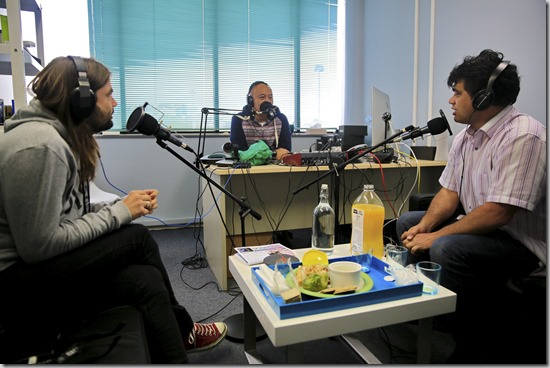 Since Ekko Park’s debut album release Tomorrow Tomorrow Today and the nomination for Best Rock Album at the 2014 New Zealand Music Awards, the band has had a whirlwind two years; playing sold out tours and festivals in New Zealand, headlining a tour of the UK and Ireland and supporting international touring acts. 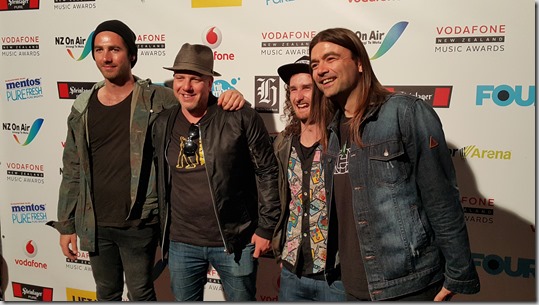