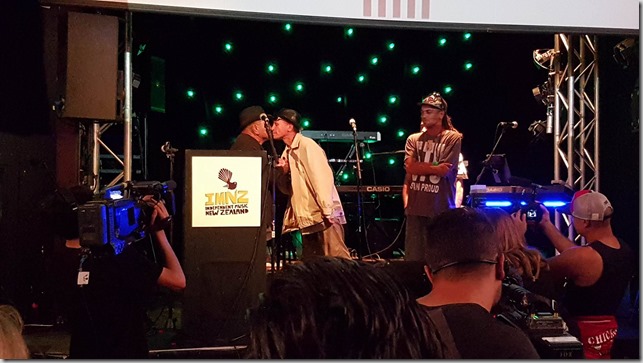 Named after the late Dylan Taite, one of the countrys most highly respected music journalists, this is the seventh year for the award. The Taite Music Prizes’ purpose is to recognise outstanding creativity for an entire collection of music contained on one album. The winner to receive a cash prize of $10,000 to be spent as they wish. The cash prize is kindly supplied by the Founding Partner Recorded Music NZ. The winner will also receive free recording time at Red Bull Studio Auckland and a years supply of Red Bull product.

This years eight finalists, from a lengthy list of 52 nominations submitted by record labels both independent and major from across the country, were: