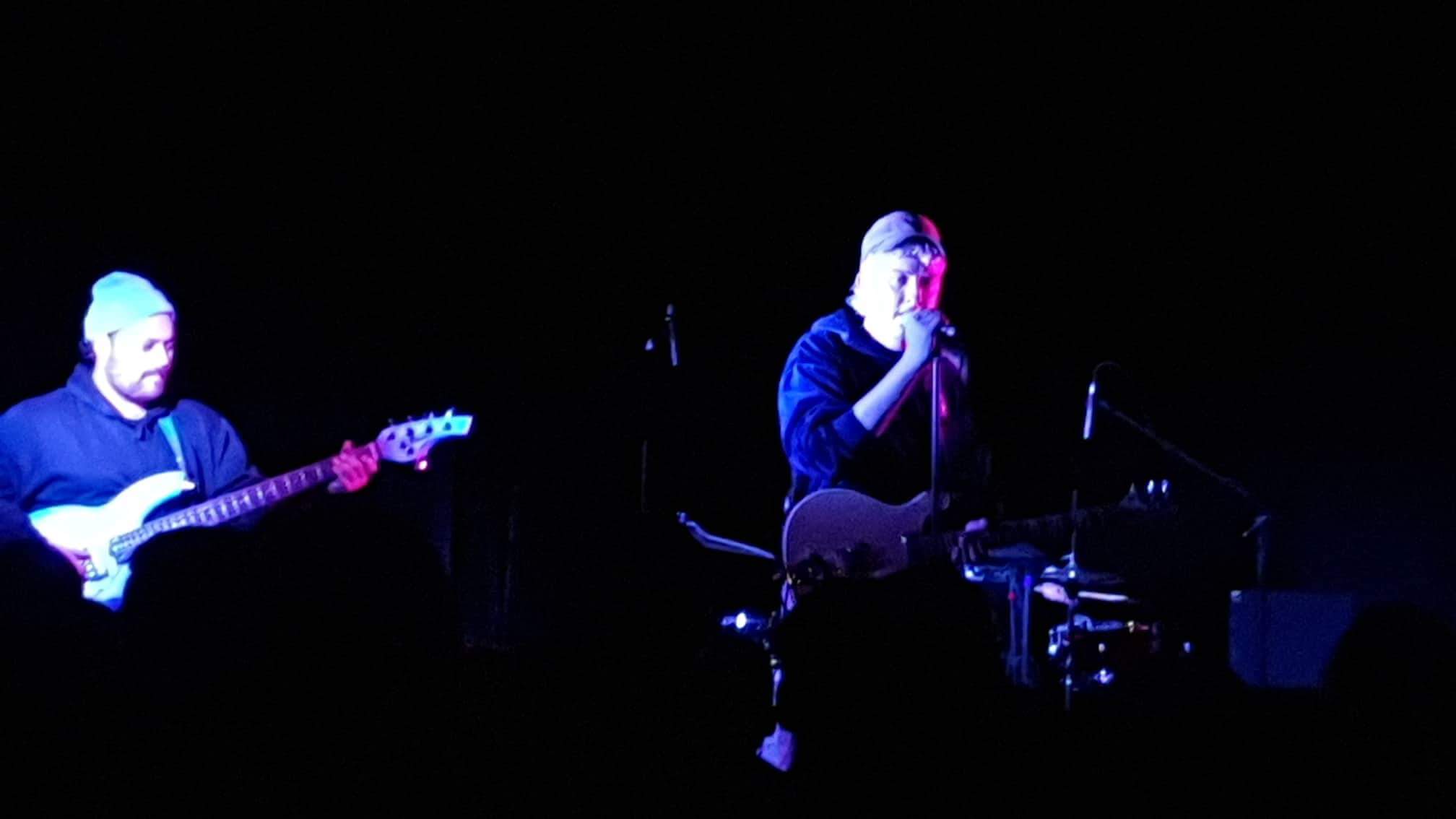 Why Auckland singer Matthew Young isn’t as big as big as he is, defies logic. The blonde, affable Kiwi Soulster was right at home in one of his rare stage appearances, to the delight of fans. After a delayed start, commenting, “I’m from Auckland, as I’m guessing most of you are.” The singer was joined on stage with a couple of musicians, Big Al on Drums and Ryan on bass/sequencing, making the whole “MY” experience visually cooler.

Kate Bush’s 80s hit Running Up That Hill was given an almost unrecognisable treatment, his penchant for things retro shines through musically, especially on this track, his version an experimental triumph. For someone who doesn’t have much on his discography, other than a fist full of E.”s and singles, it was a show that utilised its time wisely, while the audience was going nuts grooving to the Electro Funk ladened music.

After discovering Young’s songs a couple of years ago, there has been anticipation to see how well his music would translate on the stage. There is no question that Young has the goods and persona to take up the gauntlet and go on to bigger things. World domination? Well, I think so. Young’s musical vibe is a standout in this country of Reggae/Lorde clones.

A couple of my faves, earlier tunes For You and Loveblind sounded as good as their recorded counterparts while songs off his new E.P. Fruit Hey and Fix Me Up showcased his musical maturity and latest direction . The quick banter in-between songs wasn’t too long or short, maintaining the solid rapport with the audience, who were into the night as much as Young and his muso friends.

Matthew Young’s,honey-souled voice saw the first of headline shows in Australia and New Zealand, he then heads over “The Ditch” to Australian shores to play Brisbane’s Black Bear Lodge, before playing Melbourne’s Northcote Social Club and Sydney’s The Lansdowne at the end of the month. He’ll be busy, but never busy for his fans here, it seems.

Playing songs with his guitar added a heavier hue to the layered Pop sound, making for an already fantastic night. As the night drew to a close, he remarked he had no more songs for an encore, “My bad”, he quipped, however, he ended up playing songs from the night, a solution that more than appeased the sold out crowd.

Kiwi music doesn’t need another Six60 or Broods, however, Matthew Young is waiting in the wings, his music bursting at the seams with an anticipated excitement Let’s hope we don’t have to wait too soon for him to play again.