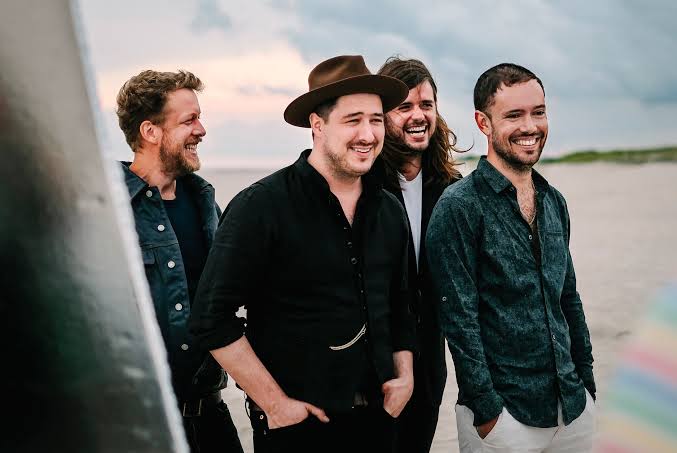 While Mumford and Sons wasn’t my favourite gig of late there certainly was lots to like about the English band. The parochial crowd with a healthy dose of British expats dotted in the audience spurred the Boys on. Armed with a healthy gamut of songs under their wing, it was timely return for the group touring their latest recording Delta as singer Marcus Mumford quipped “It’s good to be back”.

It was a balmy Auckland night with a gentle zephyr in the trees, unfortunately there was an annoyance, a few technical difficulties with the big screens as they kept pixelating or went very dark. No mere distraction however as songs like Lover Of The Light & Roll Away Your Stone or Mumford anthem I Will Wait, were deliciously executed and conducive to a relaxed park grounds of Western Springs. 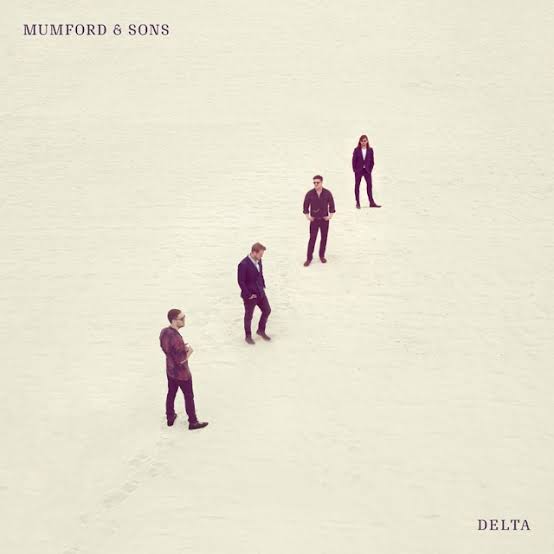 While there is a noticeable gulf of style change between latest album Delta and their earlier Folk leanings. Banjo and percussion giving way to a more fluid sound dominated by keyboard, with Marcus’s vocals given more a free range sound akin to todays New Wave groups. 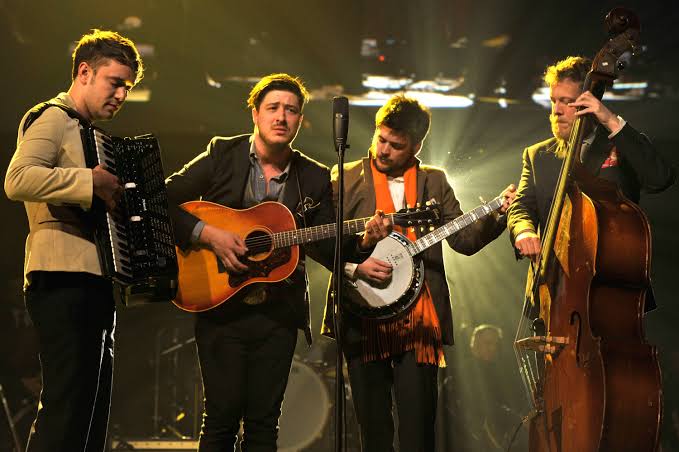 I found their new modern approach on songs Picture You or Delta quite progressive, a more edgy departure from their syncopated ‘jig’ sound associated with earlier recordings. At one stage Marcus departed the stage and didn’t come back on until a good time after the song finished. At this point his band asked “for their singer back” as he casually strode back on stage he quipped how he “met some nice people”. 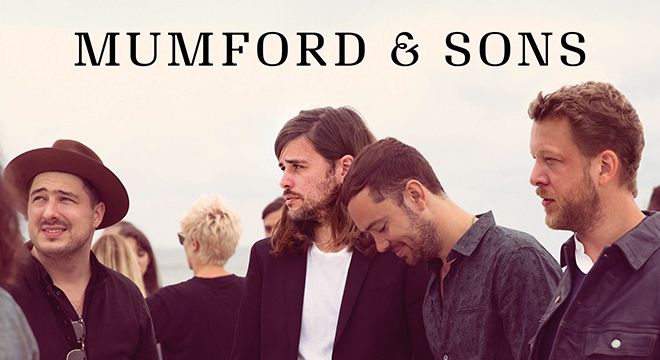 The crowd sported all ages and genres, especially noticeable was the massive amount of ‘manscaped’ hipster males all looking like they’d come from a Hallensteins shoot. Also worth noting was that this was part of their Gentlemen Of The Road series of gigs, its the mini festival they curate when time affords. A great line up including Michael Kiwanuka & Leon Bridges, both musical heavyweights in their own right. It was almost like having more than one headliner band as the quality was so good, even our own Tiny Ruins was a starter.

A magic day with one of this decades most influential Folk Hipsters – Mumford and Sons. If this is a sign of Summer to come then bring it on – we are waiting.