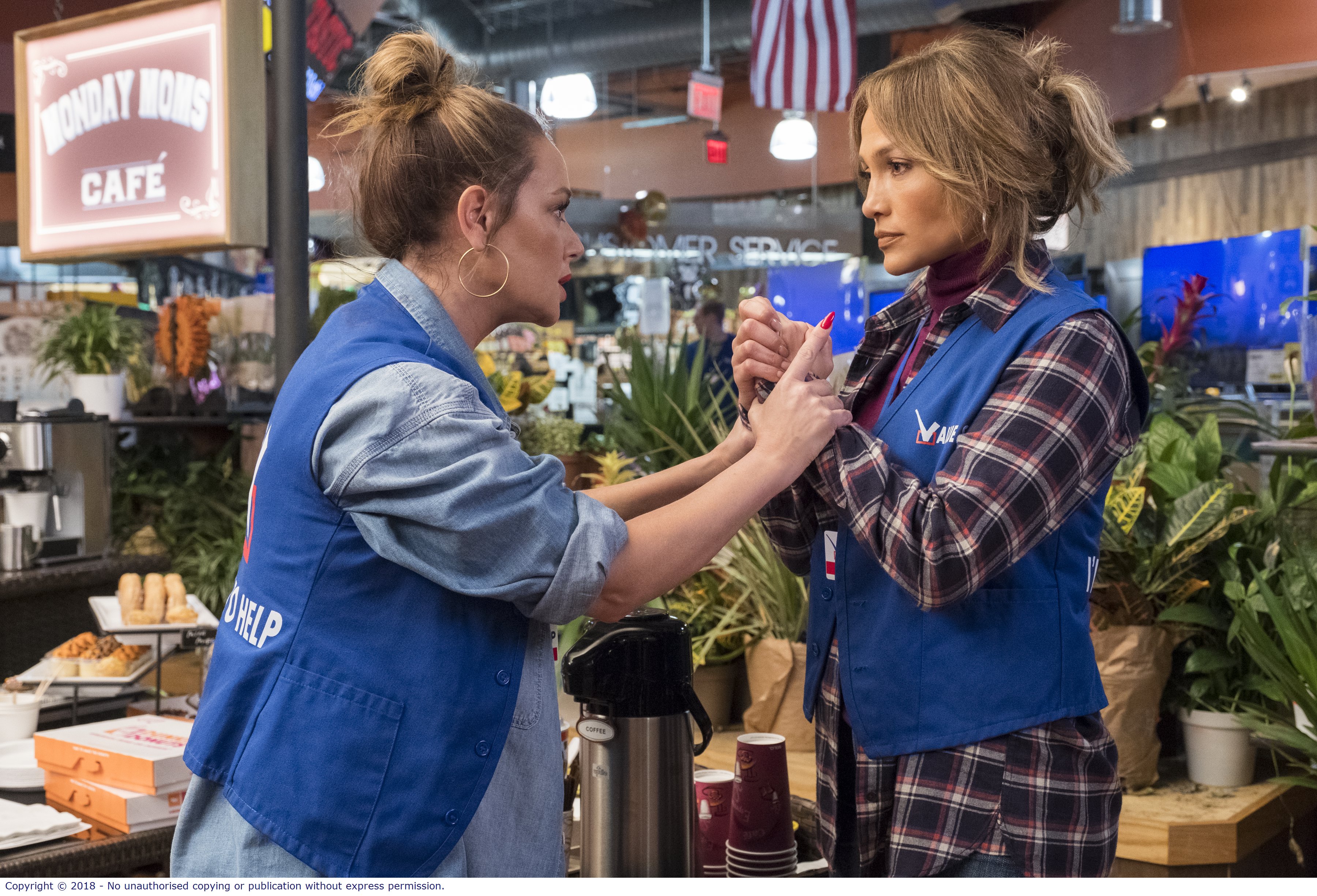 Ok, let’s get something out of the way right at the beginning – all true great (and not so great) JLo movies follow a common theme:
• A regular lower/ middle class girl. Check
• A dream of making a better life for bettering herself. Check
• A big, BIG lie. Check
• Love. Check
• The lie crashes, everyone is hurt. Check
• A happy ending where everyone loves JLo, just as she is. Check Oh, and
• Sassy female friends. Check.

To put it more succinctly, Second Act is the cinematic equivalent of doing paint-by-numbers drawing, but less entertaining. No, scratch that. Definitely less entertaining.
However, I guess it does have some nostalgia value, those of you who were fans of the 2000s – you’re in luck.

With all the boxes ticked and Lopez playing strong female lead with modern career ambitions, I was excited to see how this movie panned out. It was all and all a predictable plot with a few laughs and a major plot twist I didn’t see coming, however by the end of it my girlfriend and I rolled our eyes in unison at how unrealistic the last half was and how excruciatingly long they dragged it out for. Without ruining the film for you, think fairytale meets Christmas miracle. It was cute and heart-warming, but I felt they were really flogging a dead horse.

They did throw in a character to lighten the mood and keep things relevant with the millennials. Charlyene Yi (the stoner Asian girlfriend in Knocked up) was typecast as a socially awkward, yet ‘kinky’ assistant. It added for a couple of cringe moments if nothing else.

With the lack of Chick flicks out in the cinemas at the moment, Second Act will surely fill the void in countless housewives social calendars, at least temporarily. Chick Flick of December 2018? Probably. Any good? Not really.