Grammy Award-winning American rock guitarist and Rock and Roll Hall of Fame inductee Slash, returns to New Zealand in January with Myles Kennedy & The Conspirators in tow on the “Living The Dream Tour”. Scheduled to perform two New Zealand shows, the tour will support the release of Slash’s fourth solo album Living The Dream, released on Slash’s own label Snakepit Records in partnership with Sony Music New Zealand.

The NZ connection is strong – this will be the bands third tour of the country’s largest arenas and their first date with a Tauranga audience! Make sure you become part of the latest chapter in this band’s story when Slash Ft Myles Kennedy & The Conspirators grace a stage near you. 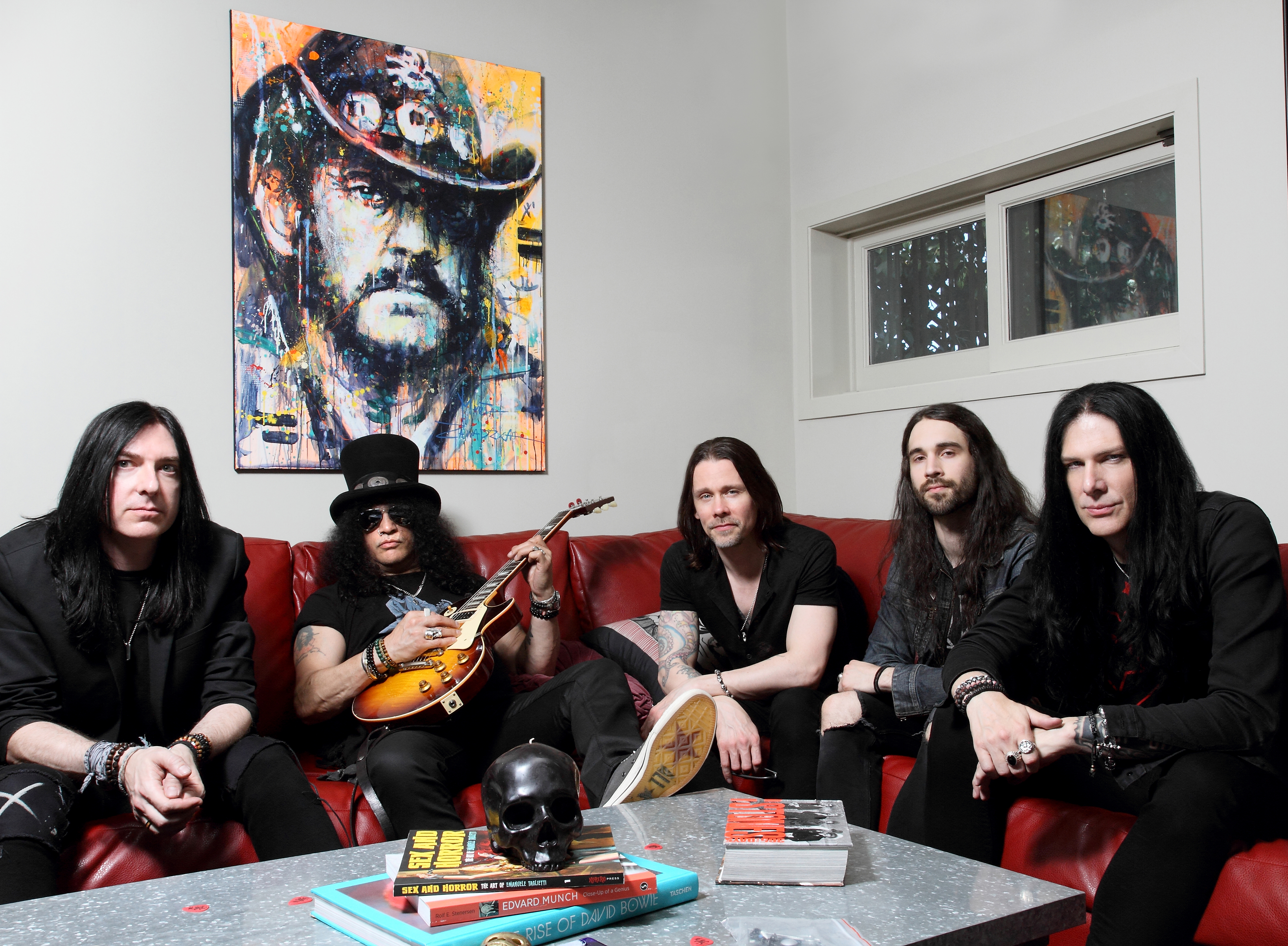